For a time we’ve been searching for confirmation on the link between Germany’s Nazi past on the present German government. 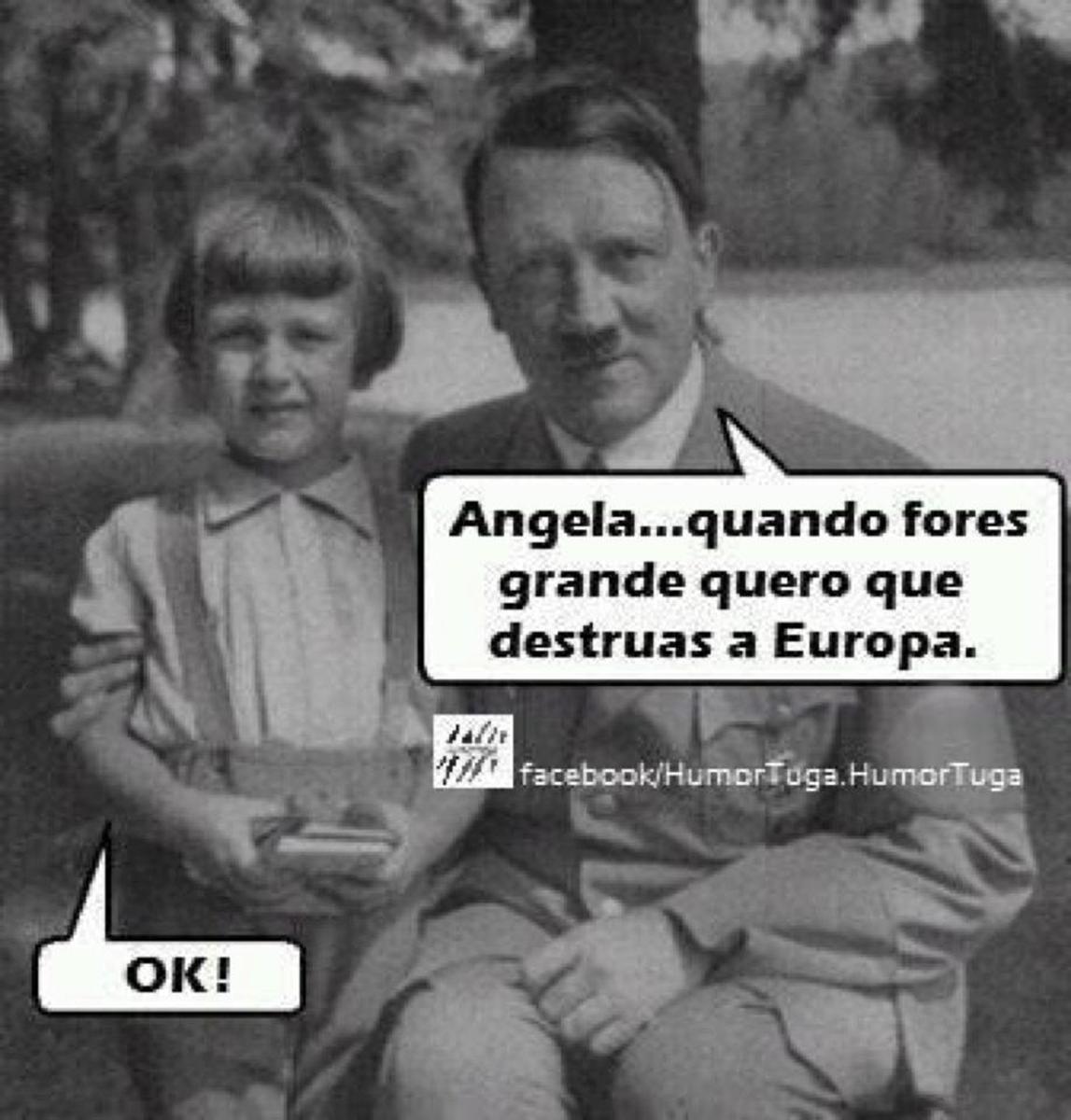 This does not only confirm that, indeed, the incumbent Chancellor of Germany Angela Merkel  is a Nazi but more astoundingly, Adolf Hitler did survive World War Two as this picture suggests this was taken post war.

So, the next time you meet Angela, just greet her, “Heil, Hitler” with that snappy fully extended right-handed salute. It should remind her who she really is. 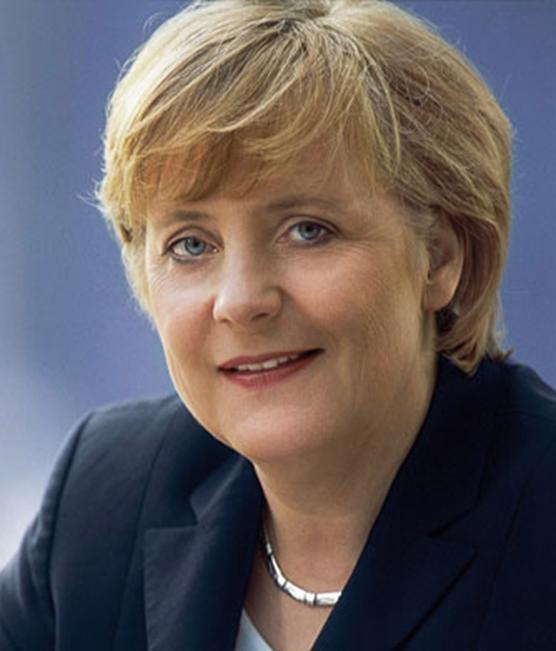 ‘Out of Greece!’: Special forces march in uniform, chant in anti-Merkel protest

Scores of commandos, sailors and paratroopers in their uniforms gathered in Athens on the day of the German…

Written by Cigpapers
Additional material and photos by Watt Tyler
Peter Tatchell was born in Melbourne Australia on 25th January 1952, he moved to London in 1971 to avoid conscription. In 1978 Tatchell joined the Labour Party and moved to Bermondsey, South East London. Tatchell ran as the Bermondsey Labour Party candidate in the 1983 General Election. Despite Bermondsey being a Labour stronghold he lost to Liberal candidate Simon Hughes. In February 2000 he left the Labour Party for unknown reasons. In 2004 he joined the Green Party and was chosen to be their candidate for Oxford East in the 2010 General Election, however for some reason he withdrew his candidacy in 2009.

In November 1997 the South London Press reported the finding of a sex dungeon complete with manacles , chains , bedding and a sleazy red light in Lambeth High-Security Police Head Quarters in South London. The civilian staff who leaked the story were suspended and Officers from Scotland Yard’s Criminal Investigation Bureau were called in.

Rotherham sex abuse trial: Teenager ‘forced to have sex with men up to three times a day by man she believed to be her boyfriend’

One of the victims of sexual abuse in Rotherham ‘believed her attacker was her boyfriend and was forced to have sex with men up to three times a day’.

Ms Colborne, prosecuting, said the victim, who is now 36, was subjected to regular sex attacks by Arshid Hussain who passed her round to other men when she was in the care of the local authority.

Teenage girls in Rotherham were ‘targeted, sexualised and in some instances subjected to acts of a degrading and violent nature’, a jury has been told.